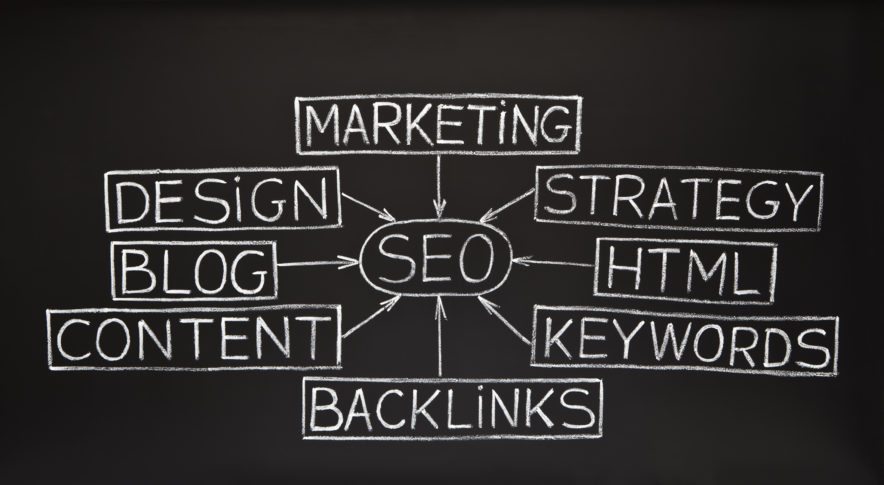 Search Engine Optimization (SEO) is the process of increasing the visibility of a website in a search engine’s unpaid results – this traffic is often referred to as “natural” or “organic” results that are “earned.”

SEO is what you need if you want your business to show up at the top of the first page of Google when people search for something related to your industry.

HOW DO YOU DO SEO?

SEO is a very complex subject that is constantly evolving, but in a nutshell SEO is all about one thing, 5 little words:

Giving Google What They Want

Google makes BILLIONS of dollars selling paid advertising at the top and sometimes on the sides of the page. Take a look at some recent search results to see what we are talking about: 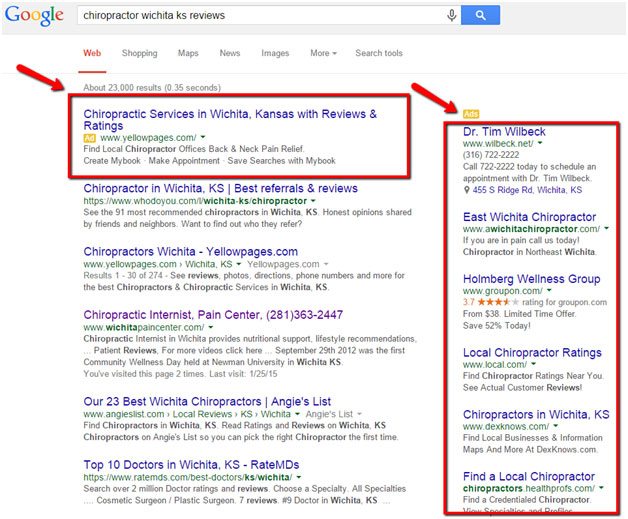 If you had a business that made you BILLIONS of dollars a year, would you try and protect it? Maintain your competitive edge? Of course you would! That is how Google continues to venture into other parts of the technology world – they use their advertising money.

So how does Google do it? By making sure that when people use Google to search for whatever it is they are looking for, they find the most relevant, useful information possible. That’s how they stay on top as the most widely used search engine in the world.

Let’s back up and clarify how search engines work:

Did you catch that line about Google using over 200 factors to determine which sites should rank at the top? Those are the questions that Google asks to determine how well your site is the best fit for what people are searching for.

If SEO is all about giving Google what it wants so that they can provide their users the best experience possible…. What exactly does Google want!?

This isn’t even 20 out of the over 200 of the items that Google looks at to determine how credible and relevant a particular site is!

Some of these items are simple and literally take a few minutes. Some of them are very involved and technical.

Some of them you can do yourself and some require a developer or writer led by somebody well versed in SEO best practices.

If that isn’t enough to give you an appreciation as to why SEO is such a challenging subject, then hold on, I haven’t told you the worst part yet!

You may ask: why do they make it SO difficult to rank well? Well, there are a number of things that push Google to constantly stay on the cutting edge:

So what have we learned?

If that sounds impossible to deal with, take heart, as it’s not that tough as it might sound.

Have you ever heard this joke?

Two men are walking through a forest.  Suddenly, they see a bear in the distance, running towards them. They turn and start running away.  But then one of them stops, takes some running shoes from his bag, and starts putting them on.

“What are you doing?” says the other man.  “Do you think you will run fast than the bear with those?”

If you know a business owner that would benefit from this article please share it with them!

If you would like to get more bottom line results from your website lets chat and see if we are a good fit.